Medical translators keeping up with pharma and Alzheimer news 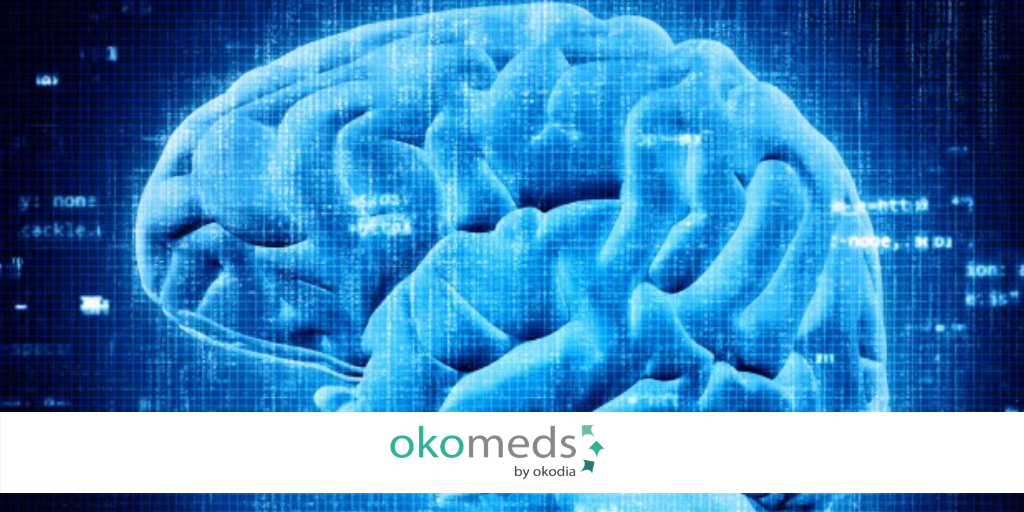 29 Nov Medical translators keeping up with pharma and Alzheimer news

The quantity of information in this field is huge and opinions diverge. However, it is clear that while there is no cure for Alzheimer at this stage, medications can temporarily slow down the progression of symptoms such as, anxiety, sleep interference, depression, aggression and delusions or agitation, and even hallucinations. By these means quality of life for people with Alzheimer’s and their caregivers is improved, according to medical translators notes on the disease.

Diet, exercise and social interaction can also be explored in order to prevent Alzheimer’s
Tweet!

The Alzheimer disease through the eyes of a medical translator

Also called senile dementia of Alzheimer’s type or simply Alzheimer’s, it is a neurodegenerative disease that manifests as cognitive impairment and behavioral disorders. Its characteristics include a loss of immediate memory and other mental abilities due to the death of neurons and the atrophy of some brain areas.

The disease is named after Alois Alzheimer, a German psychiatrist who was the first to identify the existence of more than one type of dementia. Alzheimer’s disease is considered the most common form of dementia, but there are also controversial opinions on the subject, due that diagnosis methods on living patients are still considered too inconclusive to be really reliable.

Anyway, it is important to establish differences between dementia and Alzheimer. Dementia is used to denominate a broad category of diseases that cause brain degeneration, long-term and gradual decrease in thinking and remembering activities. Medical translator’s notes on the subject show that Alzheimer appears more frequently in people over 65 years of age, although there are cases in which it develops after 40 years of age.

Data seem to be concerning. Specially in those countries in which the population pyramid is inverted and soon the older segments will exceed the rest in number of people.In Spain there are currently about 500,000 Alzheimer’s cases and (according to the National Institute of Statistics) by 2050 there can be millions suffering from the disease. Another example is the US where Alzheimer’s is currently the sixth leading cause of death (according to the Alzheimer’s Association) being sufferend by about 5.7 million Americans, and 14 million Americans are projected to have Alzheimer’s by 2050. Therefore research is needed. 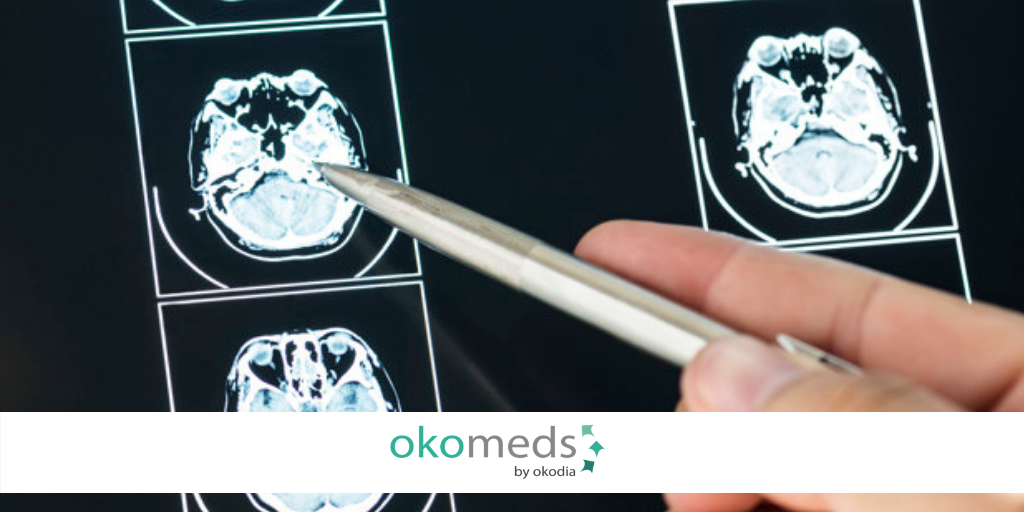 But, is Alzheimer cure near?

For Alzheimer’s as for most forms of dementia diseases, no prevention or cure exists. Despite its global prevalence and extensive cost, there have been no real advancements in treatment options for 15 years. Some say the cure can be available in 6 years, but others are skeptical, considering that the cure for Alzheimer’s won’t come from pharma companies. In this sense, recent news like Pfizer pulling out of research into Alzheimer’s, is just an example.

On the other hand, doctors and, in their role, medical translators, say that over 100 clinical trials are being carried out on drugs to cure Alzheimer or its symptoms, but the brain is a complex organ. Pfizer’s decision is understandable based on the failure rate of clinical trials on Alzheimer’s, as over 99% of trials for Alzheimer’s drugs have failed in the recent past.

A long list of drugs that can cause dementia

Other approach, (according to medical translators’ research) considers that medications are common culprits in mental decline. The reason is that with aging, the liver becomes less efficient at metabolizing drugs, and the kidneys eliminate them from the body more slowly. Therefore, drugs tend to accumulate in the body and elderly people in poor health or those taking several different medications are especially vulnerable.

Why? Because the list of drugs that can cause dementia-like symptoms is long, including antihistamines, antidepressants, anti-anxiety medications, sedatives, anti-Parkinson drugs, anticonvulsants, cardiovascular drugs, narcotics or corticosteroids. In this sense, forecasts could be not accurate, as there are more than 50 conditions that can cause or mimic the symptoms of dementia, but Alzheimer’s dementia really can still only be distinguished from other dementias at autopsy (Harvard University Health Publication, What’s Causing Your Memory Loss? It Isn’t Necessarily Alzheimer’s).

Today’s technology (that captures brain images to check for tumours, or to examine the size of the hippocampus and surrounding areas in the brain), is still too inconclusive to be considered reliable. Scientists are exploring how to detect the presence of early amyloid plaques in the brain by blood tests, but this line of study is still in its infancy stage.

The main problem with Alzheimer is that signs and symptoms only occur once the damage is done. On the other hand, no Alzheimer’s drug for Alzheimer’s has been approved since 2003. In the meantime, diet, exercise and social interaction can also be explored in order to prevent Alzheimer’s. But do not forget to keep up with Alzheimer’s news as medical translators do.

A start in medical translation: specialization and improvement

Why trust a medical translation agency?