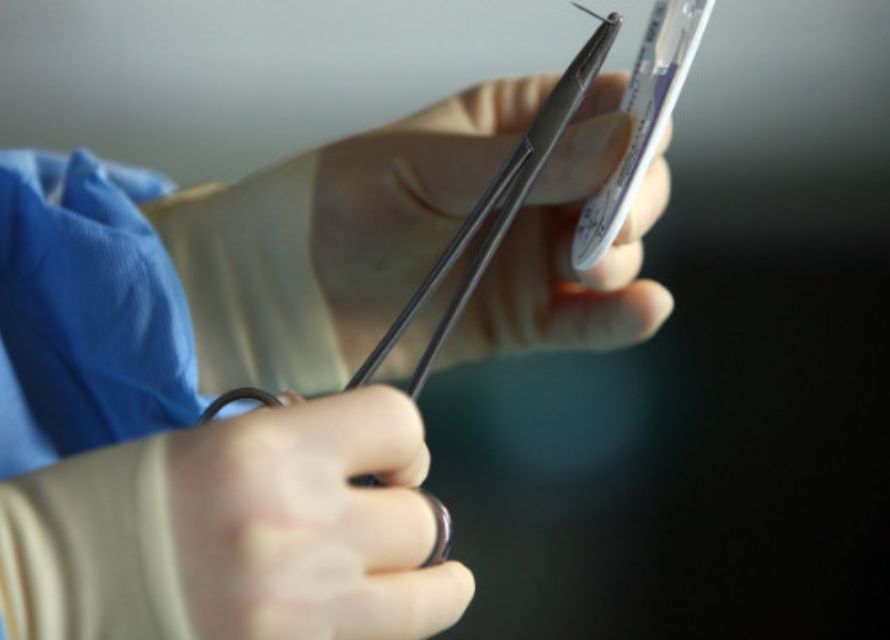 Being a doctor or a health specialist does not mean to speak a correct medical language. In fact, those people make many linguistic mistakes while writing reports or while talking to their patients. Misspelling or the use of wrong words instead of the good ones are some of the most common ones, but there are many others.

Avoid mistakes in medical language by detecting them
Tweet!

In the case of the Spanish language, here is a list including many common mistakes that can be found in the medical language. Many of them are made because of the influence of foreign languages – specially English – but also due to a change of the original meaning – a bad use.

If you are a health translator from Spanish into English, or vice versa, pay careful attention to the medical language. You should know them in order to avoid mistakes; a quality translated text will depend on the details.

Avoid these mistakes to speak a better Spanish, and that will be translated into a better quality for your medical language.

Get ready for the Olympics

Medical translation is going back to school