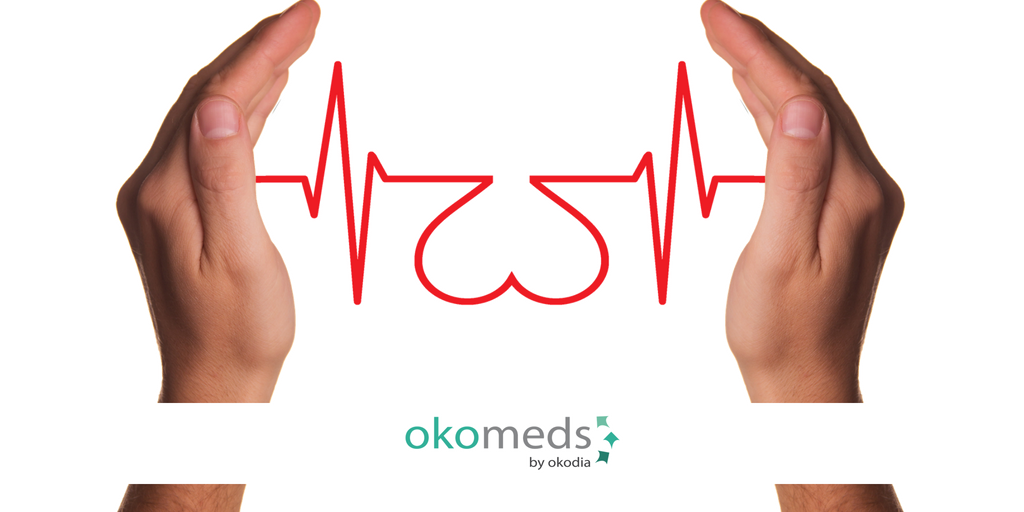 Cutting-edge medical technologies still generate profit for inventors and discoverers in different medical grounds, while really making a difference. Some of them are related  to cardiovascular diseases, like the CardioPad, which permits doctors to monitor patients from a distance. In the same sense, 10% of currently listed official clinical trials in US, taking place in 150 different countries, are cardiology studies.

Cardiovascular diseases are a relatively common condition often requiring surgery, drugs treatment and medicine translations. People seek out life-saving medicines to survive and ultimately improve their lives and the life sciences sector provides them. However, profit is also a big part of the global healthcare game.

The way any knowledge concerning cardiovascular diseases or life-giving medicines  is spread around the globe is by medicine translations. Especially translations from English into other languages, as English is, de facto, the earth’s “lingua franca are vital for clinical diagnostic firms, biotech companies, surgical device manufacturers and pharmaceutical companies to do business abroad.

Here is a peek to most used terms related to cardiovascular diseases.

Medicine translation updates and revisions are the rule in a world in which new research, drug trials, medical innovations or technological breakthroughs are continuous.
Tweet!

The most common are:

It is the term most generally used to express heart problems, covering a range of different conditions caused by restricted flow in the arteries (stenosis or occlusion). Diagnosis is based on lab tests and Electrocardiogram (ECG) – in case of ST elevation /depression-.

The electrocardiogram is a record of the electrical activity of the heart, providing understandings of possible problems.

Myocardial infarction takes place when blood flow decays or stops to a portion of the heart. In theses cases, the heart muscle gets damaged. It is frequently known as a heart attack.

If the presence of this cardiovascular disease is suspected and ECG seems normal, the TIMI Risk Score can also be used. On top, blood can be tested for CK-MB enzyme as well as for troponin I and T and myoglobin proteins.

It is the cause of up to 12% of the sudden deaths that occur and of the fifth part of those that take place without a previous cardiac injury. In a significant proportion of patients, the disease appears sporadically, not been previously detected in the family.
Symptoms arise between 40 and 50 years old, mainly in men, and in predominantly vagal situations (for example, during rest or at night). 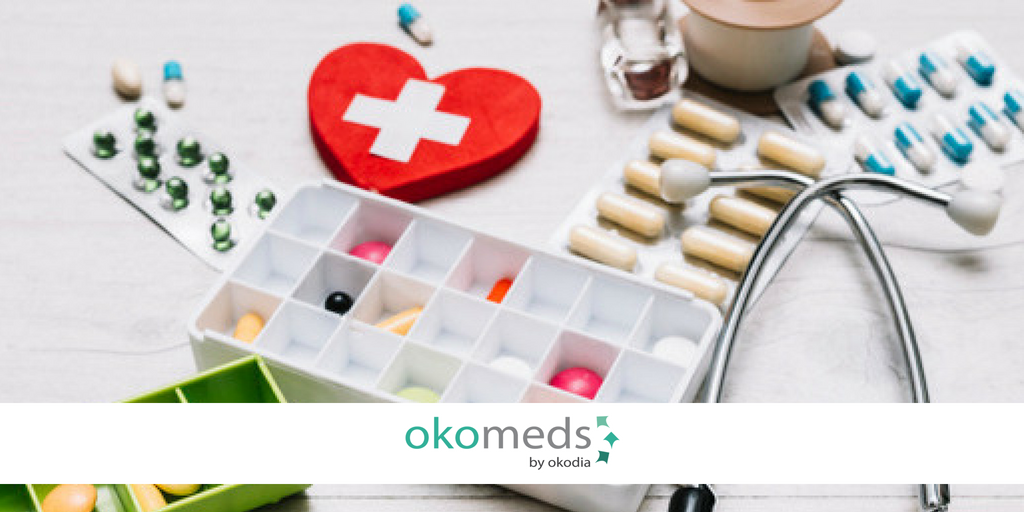 Medicine translation updates and revisions are the rule in a world in which new research, drug trials, medical innovations or technological breakthroughs are continuous. It also enables interchange of medical innovations and knowhow between communities and assists healthcare and pharmaceutical careers to influence as many people as possible.

In the case of the SUDS syndrome, also known as lai tai, pokkuri, bangungot or simply, Brugada syndrome, medical translation assisted on its genetic origin – autosomal dominant inheritance – and great geographical variability clarification, as it is produced by an alteration in the genes that regulate the formation of cardiac proteins controlling the ions passage through cell membranes.

Flow changes produce electrical changes that can increase the possibilities of arrhythmias, mostly ventricular, associated with persistent ST segment elevation and sudden death. Recently discovered (1992), on a characteristic electrocardiographic pattern it is much more abundant in Asia (an endemic disease in various Southeast regions) than in Europe or America.

With experience, the original electrocardiographic pattern gave way to three. Among them only people with type I pattern are considered patients (descending ST segment ≥ 2 mm of right precordial shunt (V1-V3), followed by negative T waves) when they meet a series of additional requirements.

Although life expectancy has augmented considerably due to the groundbreaking treatment procedures and drugs developed, SUDS syndrome has not a proper treatment yet.

To prevent it in type I pattern patients, an implantable cardioverter defibrillator is recommended. It is also considered but still under study, that the ion equilibrium restorative drugs could be applicable. In this sense, quinidine, as a blocker of Ito currents, isoproterenol, as an activator of ICaL, or Cilostazol, which performs both functions, seem beneficial. In In the rest of asymptomatic patients with no family

Keys to success between CROs and Medical Translation Agencies