How to make a medical translator angry 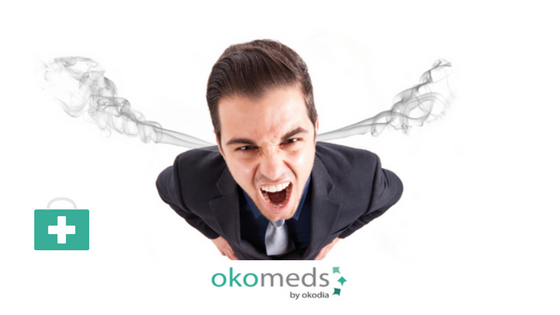 29 Jul How to make a medical translator angry

Google Translate can be useful in some situations… (we are not doubting about that) but a machine can not be as perfect as a human. And it will never be. Double senses, misunderstandings or tricky translations are just a few examples of what Google Translate can do badly.

What shouldn't you say to a medical translator?
Tweet it!

Criticize the translation of titles for films

Even if such films are related to medicine or not, you should not say that the translator is responsible of a bad translation for a film title. Why? Because the translator is not the one who chooses the title of films, it is the film distribution company instead. And it does that because of marketing purposes, regardless the translator.

Boast about you can also translate

Well, if you are a professional translator with an official university degree in Translation and Interpreting and years of experience… you may be right. Otherwise, if you only speak a bit of a foreign language do not boast about your translation skills in front of a medical translator.

Ask for a free medical translation

Translation is a highly professional service that must be recognised. You might ask for a special price if you are a friend or a relative, but never ask for a free translation. Otherwise, would you do the same with other specialists? For example a free plumbing, a free house or a free public notary documents. No, we bet you wouldn’t.