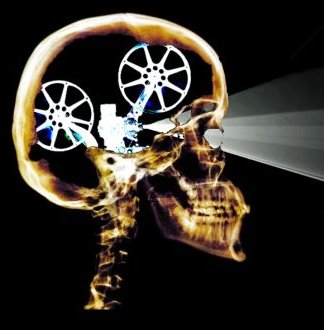 If you have a strong relationship with medicine, both being a student or a professional in said sector, you should watch the following films. They all made a reflexion about certain areas related to health from different points of view, which is essential for any professional. Additionally, they are translated (subtitling and dubbing), so you could also watch them in different languages for learning a bit of vocabulary too.

Films offering a reflexion about healthcare and medicine
Tweet!

This famous film is highly recommended for psychologists as a criminal pleads insanity and enters a mental institution. The reading role reveals against the staff and interacts with patients.

This medical film is about a man determined to become a medical doctor as he loves helping people and ventures where no other doctor had ever ventured before. It reveals the importance of other skills in medicine and healthcare.

How will a medical doctor fight against cholera in a small Chinese village? The plot also talks about a loveless and unfaithful marriage, but the film is a reflexion for medicine professionals aiming to help in a remote place.

A successful, rich and self centre doctor is diagnosed with throat cancer. As of that moment he sees medicine, doctors and hospitals from a patient’s perspective, something completely different from what he has used to. A reflexion for medical professionals.

The present medical film tells the story of two surgery pioneers in the first half of 20th century; one of them is black-skinned and racism is very present at that time. The film also talks about the importance of surgery and its evolution in the last century.

A new drug for encephalitis epidemic – a hard and catatonic disease – is released aiming reviving the patients. The relation between the neurologist and the patients is very present all over this film.

Data for trusting a medical translation boost in UK

A quick and safe medical translation