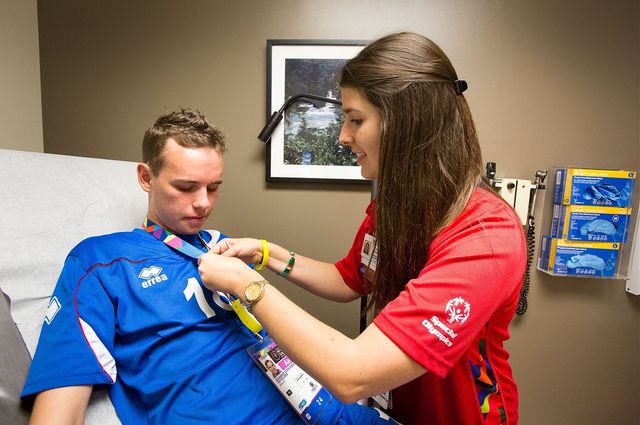 11 Aug Get ready for the Olympics

Olympics in Rio have just started and such an international big event evidences the need of quality translations. Thousands of people all over the world – both sportsmen and tourists – are heading to Brazil. There are many aspects that must be carefully watched, but medicine and communication probably have the main huge responsibility.

Health
When travelling to a new region of the planet, you should always ask your doctor about the indications and any possible vaccination you might take before your trip. As Olympics take place in Brazil, some European Health Ministers recommend to be protected against the yellow fever.

In the previous weeks of the Olympics, one of the main health concerns has been the Zika virus – very present in this area. There is an experimental vaccination for defeating the virus, but you can follow some recommendations as a way of precaution. Zika is not a very aggressive disease transmitted by a mosquito, but a melting point as the Olympics might generate a worldwide pandemic.

Communication
Communication also plays an essential role in the Olympics. As a huge number of people all over the world – so speaking different native languages – are meeting in just one city, the need of quality translators and interpreters is key. The official language of the country is Portuguese (Brazilian), English is the international language, Russian and Chinese would be important too because of sport success, Spanish would also be key because of South America, French and German due to the expected tourism… And so on. That means many languages and the need to translate/interpret them.

So accommodation, transport, restoration, the Olympics venues… they all need to be adapted for easing communication to the public and make a profit with tourism. And there is a common element among health and communication: language. So quality translations are key for such a huge event as the Olympics.

Smile with your dental translation

Most common mistakes in medical language