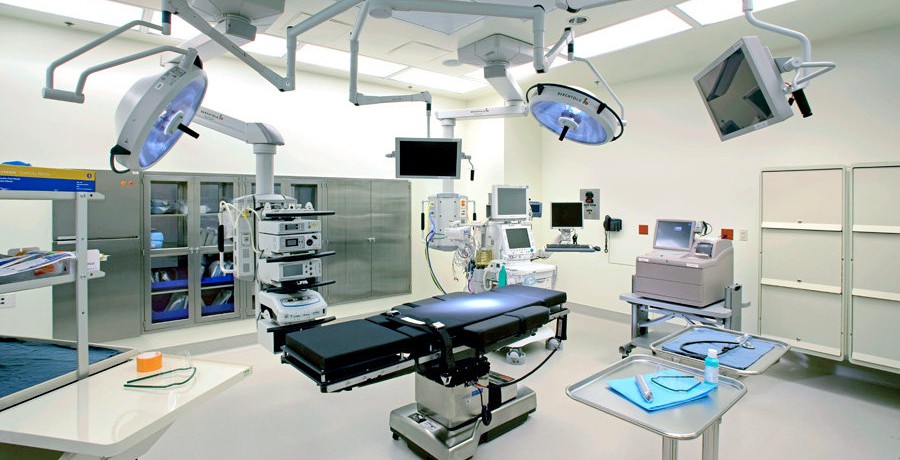 These are just a small sample, but would you like to add any other curiosity? If so, do not hesitate to share it with Okomeds

What requirements are essential for choosing the right medical translator?