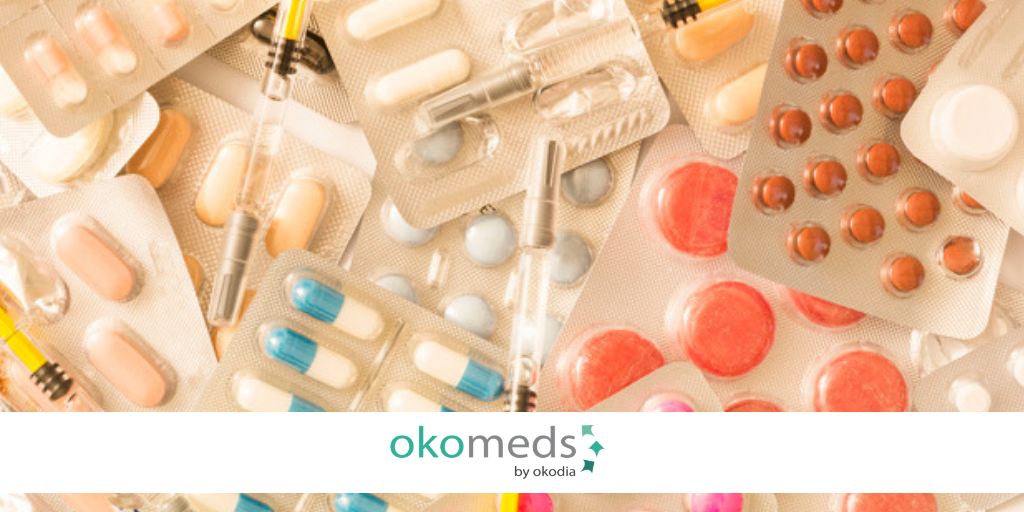 Approaches to medical translation are not limited to the use of a bilingual dictionary. In this article we are going to explore parallel texts as an approach to query translation. On the other hand we will use a well-known medicament, the birth control pills to give some examples, and to learn more about one of the 20th Century massive sales medicines.

What are parallel texts?

By parallel texts, we are referring to short texts accompanied by their translation that show different examples of how an specific meaning of word is used or translated in different contexts. With method we are also able to present the best translation for different audiences, as the main result is a range of possibilities, of different expressions related to the same meaning. In this sense we obtain not only accurate words, but also related words.

Then, depending on the context, the medical translator has to provide the best word for each case. Let’s see the example of the contraceptive pill. The contraceptive pill, also known as birth control pill or the pill, is a type of hormone medication aimed to prevent unwanted pregnancy. It must be consumed daily, and if applied correctly, it is pointed out to be a safe, effective and affordable method of contraception.

There are many different brands of pills and two basic birth control methods, one based on estrogen and one based on progestogen. When translating a medical leaflet different components are to be specified, however as both systems are equally effective, all these different pill are included in the contraception pill concept.

Effects however might differ. As in this case, using estrogen based oral contraceptives, can improve the menstrual cycle control, or reduce the incidence of bleeding by stabilizing the endometrium. It has also found to be effective to help prevent ovulation inhibiting the follicle stimulating hormone release.

Parallel texts are short texts accompanied by their translation that show how a word is used in different contexts
Tweet!

–    If you have hirsutism, your physician may prescribe spironolactone, alone or combined with birth control pills.

2.- The combined oral contraceptive pill (OCP) given prior to the hormone therapy in an IVF cycle may result in better pregnancy outcomes of ART.

– mini-pill – unlike the traditional birth control pill, the mini-pill has only one hormone, progestin.

4.- The pill is a very effective form of birth control.

5.- We did a computer search for randomized controlled trials in any language that compared a birth control pill with drospirenone and estrogen to a placebo (‘dummy’) or another birth control pill for effect on premenstrual symptoms.

6.- Research on a male birth control pill has lagged for a number of reasons, said Dr. John K. Amory, an associate professor 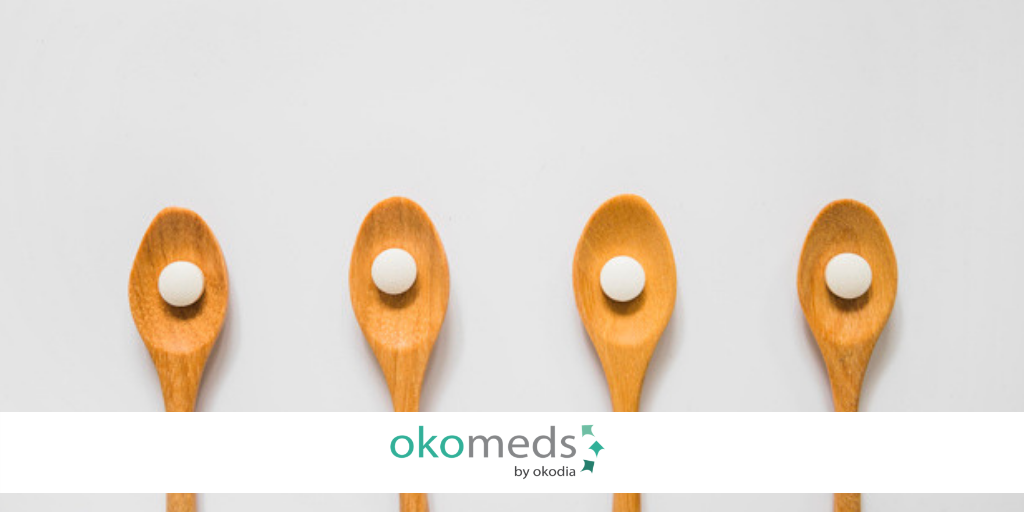 Some more details about the contraceptive pill

To honor our example, it is important to say that it is estimated that less than 1% women who take the pill correctly can become pregnant. It still has effect in case the daily dose is skipped once or twice, but, in this case the percentage is higher. But the pill does not protect against sexually transmitted diseases.

There are also situations that can limit the effectiveness of the contraceptive pill, such as, body weight, being slightly less successful in those women with overweight, or some medications, such as, griseofulvin (antifungal), some anti-HIV drugs, rifampicin (antibiotic) and certain anticonvulsant medications. Episodes of diarrhea and vomiting can temporarily invalidate the pill’s function.

As any medicament, the pill can have side effects and has contraindications. Among the former, the pill can cause a slight weight gain, especially by promoting fluid retention, although this is still a controverted issue. It is contraindicated in case of cardiovascular disease, familial tendency to form blood clots, type 2 obesity, hypercholesterolemia, tobacco addiction, breast cancer, treatment of liver malignant tumors, adenoma or cirrhosis.

Choosing the right words in each case

These are all valuable translation examples and all together they produce a query expansion effect can be very competitive. Whatever translation tool is employed in translation it has to provide a good coverage of the source and target vocabularies. Specially, when we are talking about domain-speciﬁc terminology, as is the case of medical translation, expressions require a sophisticated morphological analysis, and domain-speciﬁc terms even challenge the lexical coverage of transfer dictionaries.

Proper names can be a problem in itself when a language has a different script from the originating language, as there are different national standards for transliteration in different languages that use the same alphabet.

One we have different valuable translation alternatives, the next steps are pruning and weight the different alternatives, before choosing the best one to be integrated in the translated text. By pruning we mean that when a word has multiple translations medical translator have to determine which the appropriate one in the context is. Pruning therefore is related to the elimination of the inappropriate terms.

Weighing, on the other hand, is analysing which of the appropriate alternatives is best for our translation, taking into account the audience, if the use is formal or casual, the frequency we have used an specific word before, in case of synonyms or the accuracy. This way, whatever tool the medical translation uses to do his/her work, as the IR method or the CLIR method when talking about data based or web based translation models. It is more than it looks, isn’t it?.