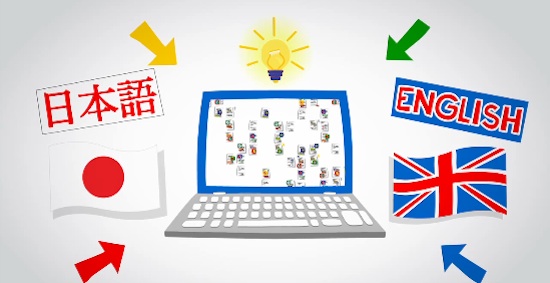 28 Dec The funny side of Google Translate in medical communication

Today, in Okomeds, we want to write about a famous experiment made by the BMJ (British Medical Journal). The idea is to show the funny side of Google Translate in medical communication. Do you think that medical translation is accurate enough with a Computer-Assisted Translation Tool as Google? Let’s see.

Simple and effective. Just using some English sentences to be translated into other languages. Then, requesting native human translators to back translate the results into English. Such back translations were analysed for mistakes regarding the original sentences.

Google works hard – we have no doubt about it – but results were a joke. Back translations were full of false friends, misleading, nonsenses… To be more precise, some parts of the original sentences were bad translated (e.g. a cardiac arrest turned into an imprisoned heart, the donation of organs into the donation of tools, the need of a ventilation into a wind movement, a premature born child become a child sleeping early, did you have high fever at home? was back translated as your home temperature was high, and so on…). Here you can find a bigger list of medical phrases that have been translated via Google Translate. This medical communication just offers an accuracy percentage of 58%. Does it mean that the remaining 42% of patients would donate tools or would have an imprisoned heart? Doctors and hospital staff may be a bit confused.

If you are a medical translator, then you are sound and safe because your job has a foreseeable future. Google Translator might be useful for an emergency, but only avoiding polysemic words, double senses, and medium-long sentences which would make it crazy and confusing. For a specialised text such as a medical translation we consider that it is much better to contact a professional medical translator instead of using a Computer-Assisted Translation Tool.

So, is Google Translation worthy for medical communication? Well… if you have already read the article above, we hope you will draw your own conclusions.

Scenarios for a medical translation at Christmas