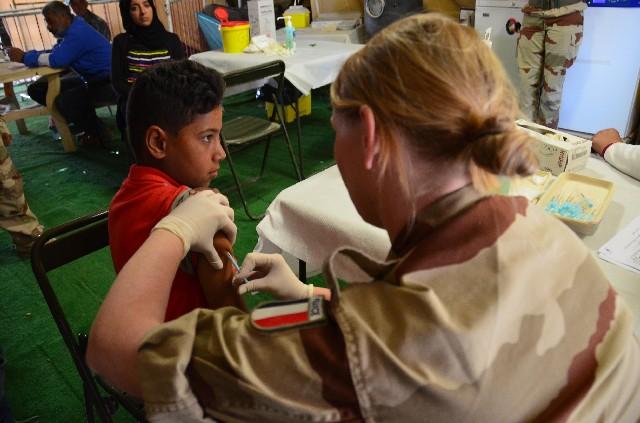 Politics and society are always closely linked to health. So, the refugees’ issue is very related to medicine too. Thousands of people are daily needing a translation service for a better healthcare assistance. That is to say that medical translation plays an essential role for the Syrian refugees.

So, how is the reality of Syrian refugees regarding medical translation? The supply of drugs, the explanation of their symptoms, the communication with doctors, nurses and healthcare specialists… it all needs a medical translation or a medical interpreting. How is this achieved?

First of all, we should wonder: what language does Syrian population speak? The majority of recent Syrian migrants are Arabic speakers – and several modern Arabic dialects speakers – but a huge percentage is also represented by Syrian refugees who are Kurds speaking Sorani or Kurmanji languages – specially in the North-eastern area of the county. Armenian, Turkish and Aramaic are also some languages spoken in certain regions. According to the current medical translation market, Arabic is the only one of those languages that can be (at least largely) covered; nevertheless sometimes there have been demand problems as more professional translators may have been needed.

So, how can a medical translation be communicated instead? According to different statistics, half of the Syrian refugees can speak fluently English due to their well-education – which really eases communication and medical translation. A small part of the population can speak German, nevertheless it is not very common among the Syrian population. But that represents an alternative way for a better understanding among all the parties.

Whenever those Syrian refugees may be currently located – both outside or within the EU borders – the need of a medical translation can be requested at any time. They may be forced to learn a different language for achieving such communication, specially after getting a disease during their long trip or because of the psychological or affective disorder it may cause. But communication and medical translation are always present among the Syrian refugees.

Where can you be hired as a medical translator / medical interpreter?