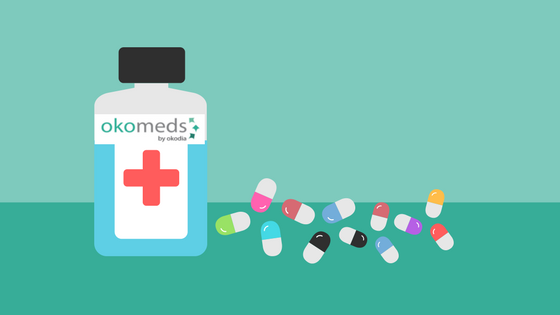 Shall medical prescriptions be translated? Some European legislation establishes that they can only be used when they are written in the national official language (and/or those recognised as official when applicable).

For example, in the case of Spain, medical prescriptions can only be presented at pharmacies when they are written in Spanish. But also in Galician in Galicia, in Catalan in Catalonia and in Basque in the Basque Country. This is a drug regulation for buying and selling medicines in pharmacies. So, why are not other languages accepted? It is just a measure for controlling drug traffic. If you try to buy some legal drugs with medical prescriptions that do not meet this essential requirement, you will not be allowed to.

Nevertheless, medical prescriptions can be translated into other languages for different purposes. Here is a list including some useful cases:

5 vestiges of the human body?

Benefits of translating your medical software