Medical abbreviations are essential to a translator’s life 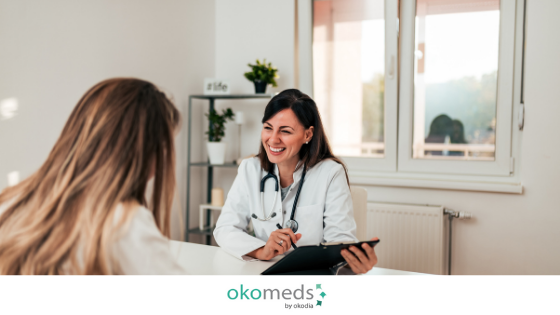 16 Feb Medical abbreviations are essential to a translator’s life

Abbreviations are rife in medical texts. Some, such as DNA, are universally known and more common than their expanded forms. Others, such as CI (confidence interval) fall into a grey area. Widespread use of such abbreviations in English means they have been adopted in other languages too, particularly in the medical field. Out-of-English translators are then faced with a dilemma: should they translate commonly-understood English abbreviations or follow the practice of medical writers in their language and keep them in English?

Increased global use of English abbreviations means that, for example, everyone in the scientific world knows what “95% CI” means, in English-speaking and non-English-speaking countries alike. This is probably due to global cooperation in the science communities, predominant use of English in the scientific literature, education using English materials in many countries, study or work abroad by scientists and possible generation-related attributes (younger professionals tend to use more English terms than older ones). This is my opinion, based on my observations over the years.

Sometimes, a journal gives clear guidelines on abbreviations in its style guide or instructions to authors.A simple rule we usually apply to abbreviations we wish to keep in English is to translate the term in parenthesis/square brackets the first time it appears and use the English abbreviation alone thereafter. This particularly applies when the abbreviation is used or referred to multiple times throughout the document and also when it makes better sense to use it, for example, when space is restricted in a table.

Besides the space-related limitation, another translation conundrum occurs when an abbreviation appears in tables or even in the text without glossing the term at all. To solve this, some translators decide to add a Translator Note to explain what the abbreviation stands for.

When does a veterinary need a professional translation?

How to choose the right medical translation agency

The main difficulties when translating clinical trials are deadlines

The importance of medical translation around the world