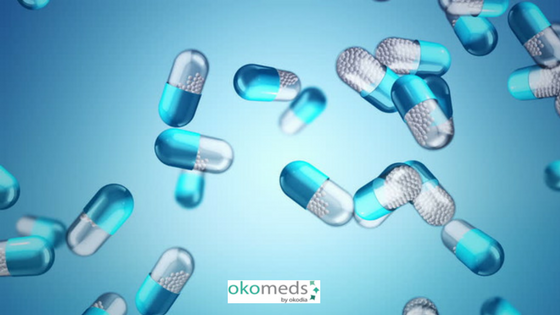 22 Jun 5 side effects of the pharmaceutical industry in Spain

The business model stays ahead of the right to health. Private companies can monopolize the price of drug patents, so they can sell them at outrageous prices. One example is the Sovaldi medicine, for Hepatitis C. A single pill is sold up to €1,000, but its manufacturing cost is just €10. Pharmaceutical industry allows it, but many people can not afford this treatment. And, as a result, there are 700,000 annual deaths in the world caused by Hepatitis C.

In recent years, many pharmaceutical companies have proliferated even they have not developed a single drug, they have just bought patents. The key of this success is that they sell afterwards such medicines for a multiplied price. Tamiflu for bird flu, Sovaldi for Hepatitis C… but also some drugs against cancer or AIDS.

Pharmaceutical companies claim that their pricing is related to Research and Development projects. Nevertheless, according to some studies, in Spain they just assign 1.3% of their profits to R+D activities. Certain NGOs – as Médecins Sans Frontières – are reporting this abusive issue.

The pharmaceutical industry does not give priority to diseases related to poverty – especially to those illnesses popular in Africa – although they might affect millions of people. Why? The reason is simple: they make no money. Besides, a former WHO representative and economist criticizes that pharmaceutical industry does not invest on them as the aim of the vast majority of those drugs is only treating diseases, not curing them. Why? Because eradicating a disease also means eradicating their business.

The patent system bans the production of generic drugs for 20 years. This is a monopoly of the pharmaceutical industry. And, the worst of all, is that current legislations allow it.

So, this is another sad example that shows up the human avarice, which puts economy ahead of health and saving other lives.

6 scenarios that will only happen with a bad medical translator

The best of medical translation