New data shows asthma deaths have increased by a third 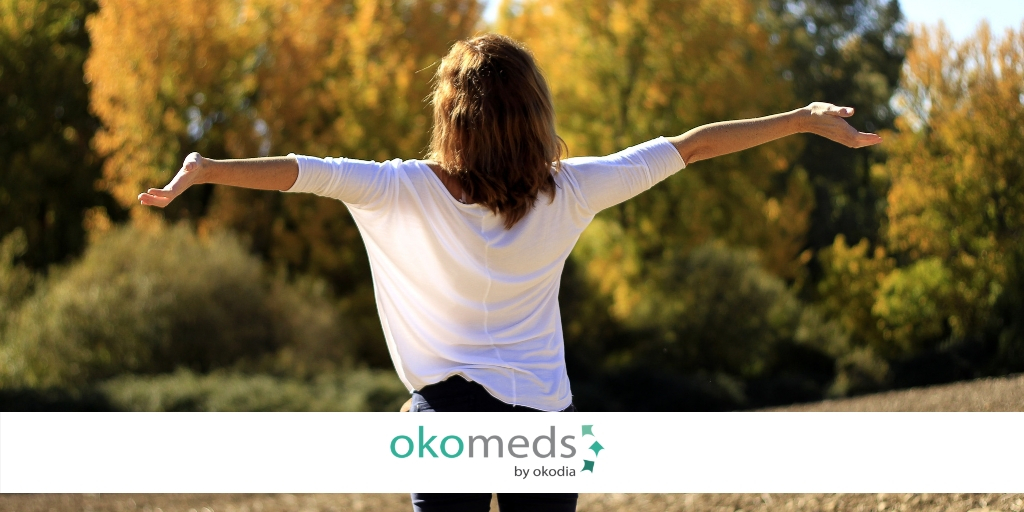 Deaths from asthma attacks are the highest they have been in the last decade and have increased by more than 33% over the last ten years, according to Asthma UK’s analysis of data from The Office for National Statistics (ONS).

Asthma UK is now is calling on the NHS to take urgent action including addressing the lack of basic asthma care. More than 1,400 people died from an asthma attack last year, an 8% increase compared to 2017.

“It is completely unacceptable that thousands of people with asthma in England and Wales have died needlessly from asthma attacks,” says Kay Boycott, Chief Executive of Asthma UK.

Asthma UK says a lack of basic asthma care may have contributed to the rise as 60% of people with asthma in England and Wales – an estimated 2.9 million people – are not receiving basic care as recommended by national guidelines.

“The same mistakes are being made again and again because essential recommendations have not been implemented.This lack of action is costing lives and devastating families and communities,” adds Boycott.

The National Review of Asthma Deaths (NRAD), commissioned by the NHS and Department of Health five years ago, found that two-thirds of asthma deaths could have been prevented by better basic care. Of the 19 recommendations made by NRAD, only one has been partially implemented. 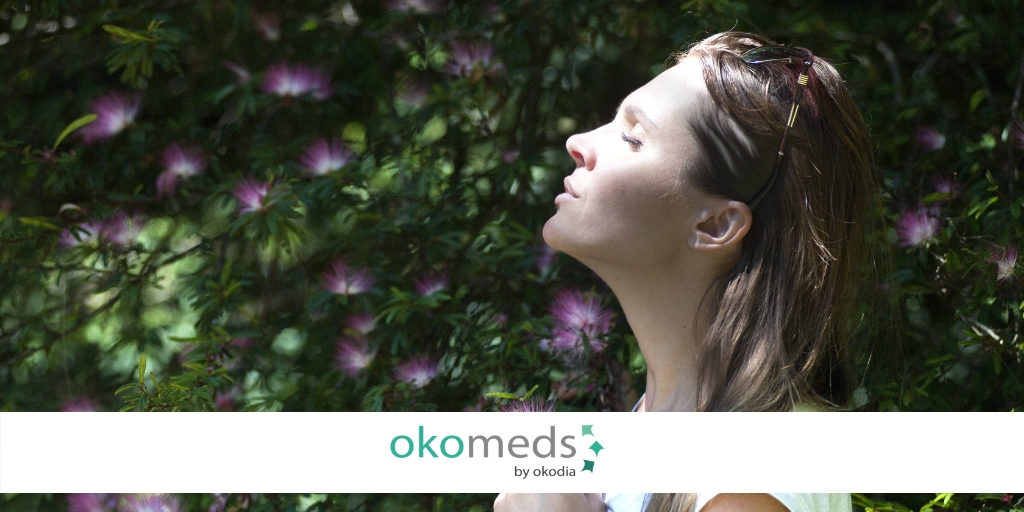 Basic care, which every asthma patient is entitled to, should include a yearly review with a GP or asthma nurse, a written asthma action plan which explains how people with asthma can stay well and an inhaler technique check.

Whilst child asthma deaths are rare, in recent years there have been tragic cases of children who have died because they have failed to get the basic care they needed. For example, Michael Uriely (9) died in August 2015, after being hospitalised 11 times in seven months with his asthma.

Sophie Holman (10) died in December 2017 after being seen by the NHS for her asthma 48 times in her lifetime and endured at least 10 life-threatening asthma attacks. In both cases, the Coroner identified that the children did not have a written asthma action plan – a core element of basic care – and this, along with a lack of joined up care, contributed to their deaths.

"I love that I get to learn new things every day"