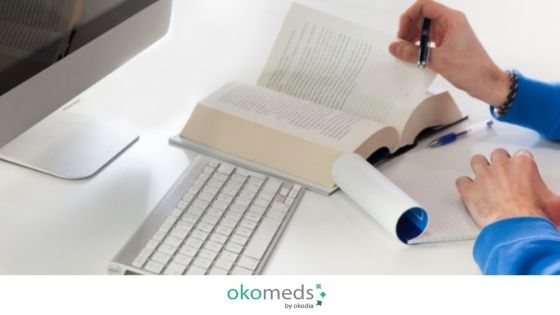 Spain is not noted for its expertise in languages, particularly English. It is true that more and more young people are turning to apps to learn other languages and perfect the ones they study at school. It is also true that the reality of online translators helps to solve the most basic translation needs.

But it is also true that the figures are still stubborn: Spaniards have a low level of English. The population between 25 and 34 years of age, according to Eurostat data, lags far behind our Portuguese, Italian and Greek neighbours.

The Journal of General Internal Medicine published a study by four American researchers on the usefulness and accuracy of Google Translate – the technology giant’s translator – in hospital emergency departments that do not have interpreters for the main languages. The experiment was conducted in Los Angeles (USA) and aims to assess whether Google’s translate can be relied on when health care providers must give discharge instructions in the emergency department. The study assessed whether the automatic translations into Spanish, Chinese, Vietnamese, Tagalog, Korean, Armenian and Farsi were adequate. The conclusions state that the Spanish translation had the highest accuracy rate.

Google translator is not reliable

However, the authors of the study have concluded that the Google translate is not entirely reliable in citations for reviews and in instructions on medication and diagnosis.

In this new study, 400 medical instructions were analysed and although Spanish and Chinese were the languages best translated by Google, there were still inaccuracies that can be risky for patients.

The study gives the example of an English sentence that translated into Chinese can confuse a patient on Coumadin, an anticoagulant drug: “Your Coumadin level was too high today. Don’t take any more Coumadin until your doctor checks the results” was translated into Chinese in this way: “Your soy level was too high today. Do not take any more soya until your doctor checks the results”. The problem with medical information, with the names of diseases and medicines, is that the machine can make the mistake of not contextualising the conversation and not translating professionally.

The main IT resources for healthcare translations

What aspects should be considered when hiring a medical translator?