Medical Books That You Can’t Miss! 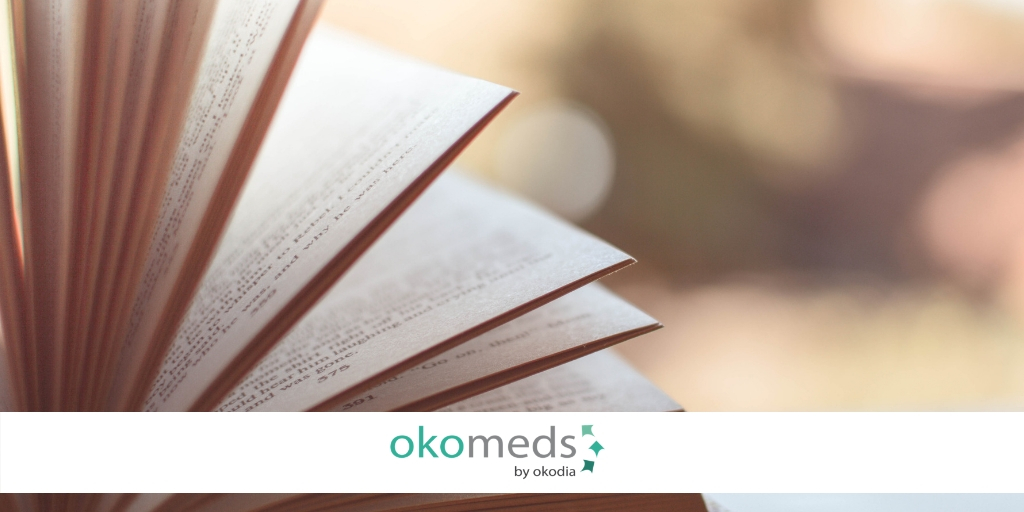 We celebrate World Book Day by proposing two medical books written by doctors: “This is Going to Hurt: Secret Diaries of a Junior Doctor,” by Adam Kay and “When Breath Becomes Air Book”, by Paul Kalanithi.

Adam Kay’s first book, “This is Going to Hurt, revisiting his former career as a junior doctor,” was the bestselling non-fiction title of 2018. It spent nine months at number one in the charts, and over a year in the top ten, selling more than a million copies in the UK. 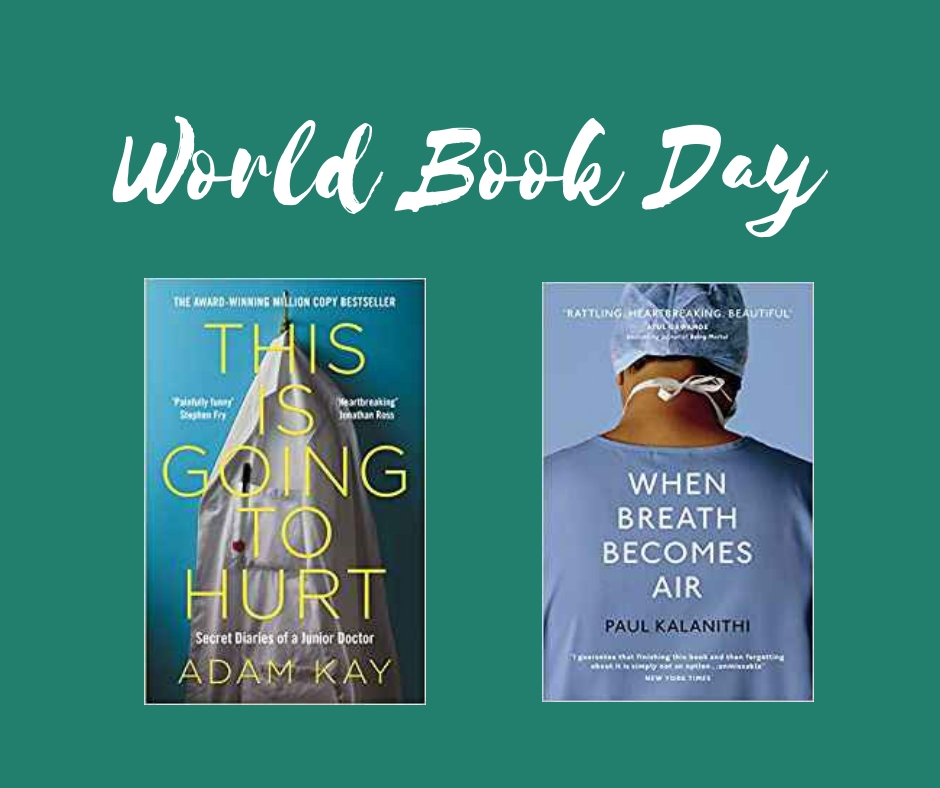 Former Junior Dr Adam Kay provides an insight of his time on the NHS front line. Hilarious, horrifying and heartbreaking by turns, this is everything you wanted to know – and more than a few things you didn’t – about life on and off the hospital ward.

Kay grew up in a Jewish household, with a father who was a doctor. In the book, he describes how his own choice to become a doctor was a default decision. He attended Dulwich College before continuing his education at Imperial College School of Medicine.

Working for a number of years as an obstetrician and gynaecologist, he began writing textbooks before leaving medicine to concentrate on writing full-time.

Writers and reviewers alike praise the book. Maggie O’Farrell wrote: “At once hilarious and shocking, moving and irreverent, This is a book that demands to be read. Kay’s deft comic tone is a brilliant counterpoint to his most serious of intents: to impress upon us the importance of the NHS in our lives.”

For professor Clare Gerada MBE (past chair of the Royal College of General Practitioners), the book made her laugh out loud and cry in equal measures.

Our second recommendation, “When Breath Becomes Air Book” by Paul Kalanithi is a #1 New York Times bestseller and Pulitzer Prize Finalist. This inspiring medical memoir finds hope and beauty in the face of insurmountable odds.

An idealistic young neurosurgeon attempts to answer the question, ‘What makes a life worth living?’. The book has been a finalist for the PEN Center USA Literary Award in Creative Nonfiction and the Books for a Better Life Award in Inspirational Memoir.

At the age of 36, on the verge of completing a decade’s worth of training as a neurosurgeon, Kalanithi was diagnosed with stage IV lung cancer. One day he was a doctor treating the dying, and the next he was a patient struggling to live. And just like that, the future he and his wife had imagined evaporated.

What makes life worth living in the face of death? What does it mean to have a child, to nurture a new life as another fades away? These are some of the questions Kalanithi wrestles with in this profoundly moving memoir.

Kalanithi died in March 2015, while working on this book, yet his words live on as a guide and a gift to us all. “I began to realize that coming face to face with my own mortality, in a sense, had changed nothing and everything,” he wrote. “Seven words from Samuel Beckett began to repeat in my head: ‘I can’t go on. I’ll go on.”