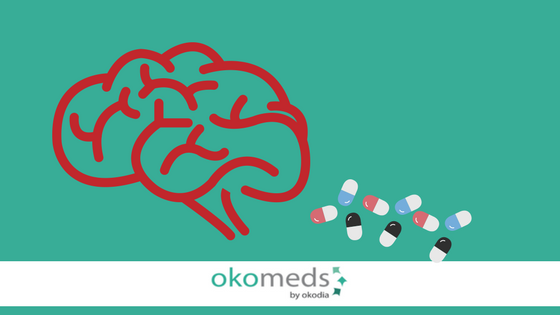 04 May Destruction of cancer drugs for increasing prices up 4,000%

A new scandal is shocking the United Kingdom. A pharmaceutical giant plotted to destroy cancer drugs for increasing prices up 4,000%. An investigation has been revealed and some leaked internal emails have been key for proving that the pharmaceutical planned to destroy stocks of life-saving medicines. But… why and how? It is all because of monetary interests and thanks to a loophole.

Scandal in UK for highly increasing cancer drugs prices due to a loophole
Tweet it!

In 2012, 2013 and 2014, Aspen Pharmacare was disputing the selling price of 5 cancer drugs all over Europe but – as a pricing was not agreed – the pharmaceutical decided to better destroy them. So, due to the lack of life-saving stock, Aspen Pharmacare could rise up the price of the same product – but sold as a generic cancer drug instead of with the same brand name. This was because of a loophole: drug companies are allowed to change the drug pricing if they are no longer with the same name. And what is the point? This pharmaceutical company has no competition at all for these cancer drugs; so it felt free to increase the prices. That is what the investigation has indicated according to some leaked emails that have been exchanged between some workers.

This plot is a life-threatening which means better economic results for the pharmaceutical. The price of some drugs packs rose from £1.80 to £83.5, which means more than a 4,000%. But, everyone has paid this economic cost. According to the European Cancer Congress, it has cost around £380 millions a year to the National Health Service in England. The NHS dedicates some money for the prescription of drugs dispensed outside hospitals – which meant a huge amount of money that had to be paid by the Government. But patients have had to pay the excess of money too; and now the European Cancer Congress is estimating how many of them were not able to afford that extra amount.

These 5 drugs are Melphalan Aspen, Leukeran, Mercaptopurina Aspen, Tioguanine Aspen and Busulfan. And they all are used against cancer: leukaemia, skin or ovarian cancer… among others. The Department of Health will take actions against the excessive price rise on unbranded generic drugs. But damage has already been done and the avarice of this drug company has risked many human lives. Money talks.

The accuracy of drug labels

Resources that are a must for any medical translator