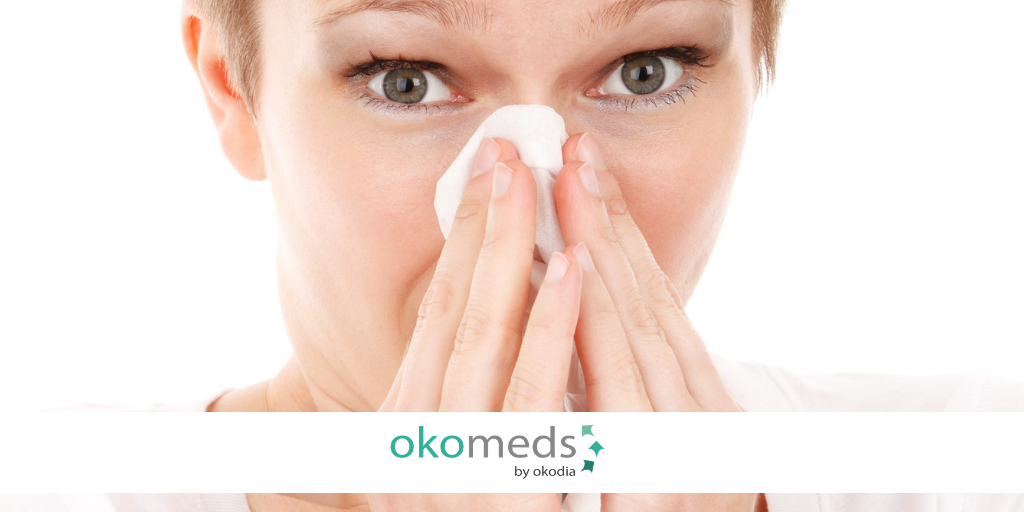 Temporarily disabling a single protein inside our cells might be able to protect us from the common cold and other viral diseases, according to a study led by researchers at Stanford University and University of California-San Francisco.  The findings were made in human cell cultures and in mice.

“Our grandmas have always been asking us, ‘If you’re so smart, why haven’t you come up with a cure for the common cold?’”said Jan Carette, PhD, associate professor of microbiology and immunology. “Now we have a new way to do that.”

The approach of targeting proteins in our own cells also worked to stop viruses associated with asthma, encephalitis and polio.

Colds, or noninfluenza-related upper respiratory infections, are for the most part a weeklong nuisance. They’re also the world’s most common infectious illness, costing the United States economy an estimated $40 billion a year. At least half of all colds are the result of rhinovirus infections.

There are roughly 160 known types of rhinovirus, which helps to explain why getting a cold doesn’t stop you from getting another one a month later.

Making matters worse, rhinoviruses are highly mutation-prone and, as a result, quick to develop drug resistance, as well as to evade the immune surveillance brought about by previous exposure or a vaccine.

In a study published online Sept. 16 in Nature Microbiology, Carette and his associates found a way to stop a broad range of enteroviruses, including rhinoviruses, from replicating inside human cells in culture, as well as in mice. They accomplished this feat by disabling a protein in mammalian cells thatall enteroviruses appear to need in order to replicate.

One of the most well-known and feared enteroviruses is poliovirus. Until the advent of an effective vaccine in the 1950s, the virus spelled paralysis and death for many thousands of children each year in the United States alone.

Since 2014, another type of enterovirus, EV-D68, has been implicated in puzzling biennialbursts of a poliolike disease, acute flaccid myelitis, in the United States and Europe. Other enteroviruses can cause encephalitis and myocarditis — inflammation of the brain and the heart, respectively.

Like all viruses, enteroviruses travel lightly. To replicate, they take advantage of proteins in the cells they infect.

To see what proteins in human cells are crucial to enteroviral fecundity, the investigators used a genomewide screen developed in Carette’s lab. They generated a cultured line of human cells that enteroviruses could infect. The researchers then used gene editing to randomly disable a single gene in each of the cells. The resulting culture contained, in the aggregate, cells lacking one or another of every gene in our genome.

Read more about the research here

"This job forces you to acquire new knowledge all the time"

The qualities of a good medical translator

The present and the future of cancer patients care