6 awesome things that happen to your body while sleeping 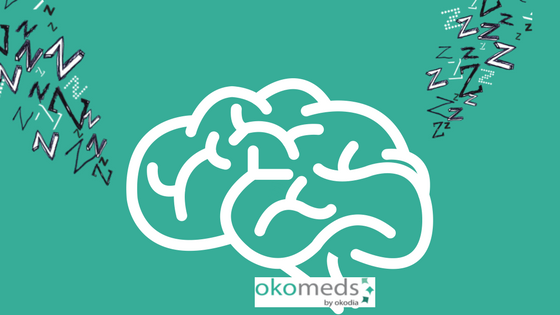 While you are sleeping, your body rests and your brain dreams. But, some other parts of your body also react in a particular way even you do not notice. Why? It is simple, because your mind just focus on what you are dreaming.

Your eyes move at full speed in order to keep your brain and body relaxed and healthy. They move back and forward, but you are not aware of it. It usually happens during the REM stage.

Dreams are still a mystery for science, but it is sure that brain releases accumulated information. That is to say: traumas, emotions, memories, feelings… for creating dreams (both coherent or incoherent). But brain also detoxifies and restores itself in order to discard useless information and accumulate the vital one. It all allows the brain to renew connections.

What happens in your body while you are sleeping?
Tweet!

While you are sleeping, the muscles that keep your throat open tend to relax; so it narrows and temporally decreases its size. With a “smaller” throat, nasal obstruction is promoted, so snoozing is also an indirect consequence of such relaxation while sleeping.

Growth hormone is the main responsible for growing while you are a child. But, it is also essential for adults because it allows your muscles, bones and tissues to regenerate. Additionally, this hormone also renews cells and heals wounds. But note that this hormone is only released while sleeping.

Your limb muscles paralyze while sleeping, so it is impossible to temporally move them for a few seconds. If you are suffering from a sleep disorder, effects can be higher.

Not everyone, but some people gnashes and grinds their teeth. That is because of a phenomenon called bruxism, and those suffering from it may have a jaw pain after waking up. The release of emotional tension explains this effect.

Why is a medical translator essential?