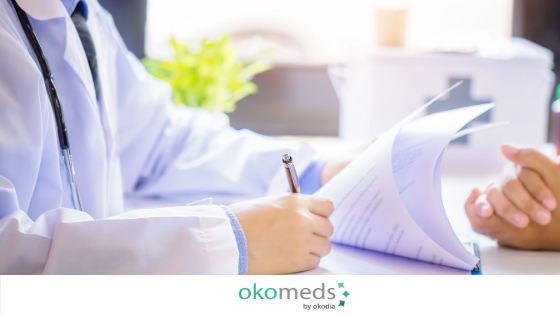 Translation skills obviously form the foundation for every translator and are a prerequisite for success in the role. To be able to translate well, you need a very thorough understanding of both your source and target languages, strong terminology research skills and a highly developed ability to transfer ideas from one language to the other. This is the main content of most translation courses run by universities around the world. However, translation skills aren’t the only ones that professional translators need. There are another two crucial areas that determine a translator’s success or failure in the profession.

The third aspect that is absolutely critical to success is having the appropriate subject-matter skills. Translators don’t just translate words, they translate meanings, and in medicine this is a very important skill to have. If you don’t understand the subject of a text, you won’t be able to produce a convincing translation in the target language. A medical translator is specialised in this area. To be an expert translator in one of the major language pairs, they need to have a high level of expertise in one or more specialist areas, ideally acquired through study or professional experience in the field.

The importance of medical translation around the world