Why localisation matters in medicine 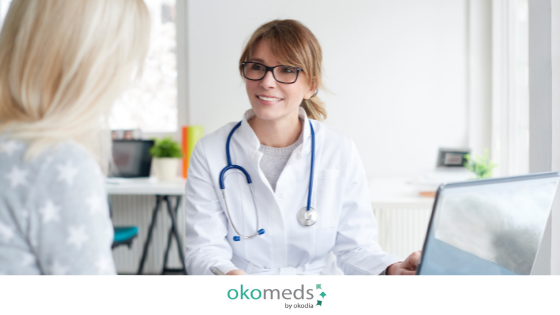 30 Dec Why localisation matters in medicine

What is medical localisation?

Localisation is the process of adapting a product, such as software, marketing material, websites or audio-visual material already translated into another language to make it specific to certain countries or regions. This process takes into account the cultural values, needs and expectations of the specific target market. A Chinese product can be localised for the Western market, or similarly the other way around.

Languages that seem very similar at first glance can also show disparities. This is the case with the Dutch spoken in the Netherlands and its close relative Flemish, spoken by neighbours. The Flemish dialect contains many words that are “foreign” to Dutch. Therefore, a Dutch translation aimed at the Flemish market may require localisation.

The most effective medical localisation

When you’re translating documentation, you can’t simply translate the text word for word. Doing so can skew the meaning of the information, making it unclear or inaccurate in its new language.

Language contains many ambiguities, so simply knowing the “right” word in the new language won’t work if the context itself is not fully understood.

That’s why it’s important that the person translating not only understands the language he or she is translating, but also has expertise in the subject matter. At Okomeds, our translators have demonstrated experience translating in the industries in which they specialise.

Some medical device manufacturers will try to argue that the users of the software know languages other than the official language of the country in which their product is marketed, but this excuse cannot be considered valid in any way, since there is no reliable way of arguing that each and every user of such software knows the language in which it is presented well enough to eliminate any risk to their own or their patients’ health.

What makes the perfect medical translator?

“This job forces you to acquire new knowledge all the time”